Some Problems with Nationalizing Businesses 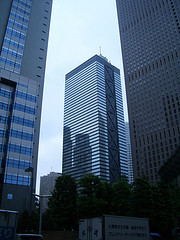 The bottom line is that governments, which are instruments of force, are the least efficient ways of allocating resources and obtaining prosperity for the largest number of people.  It’s better for countries to avoid nationalization.